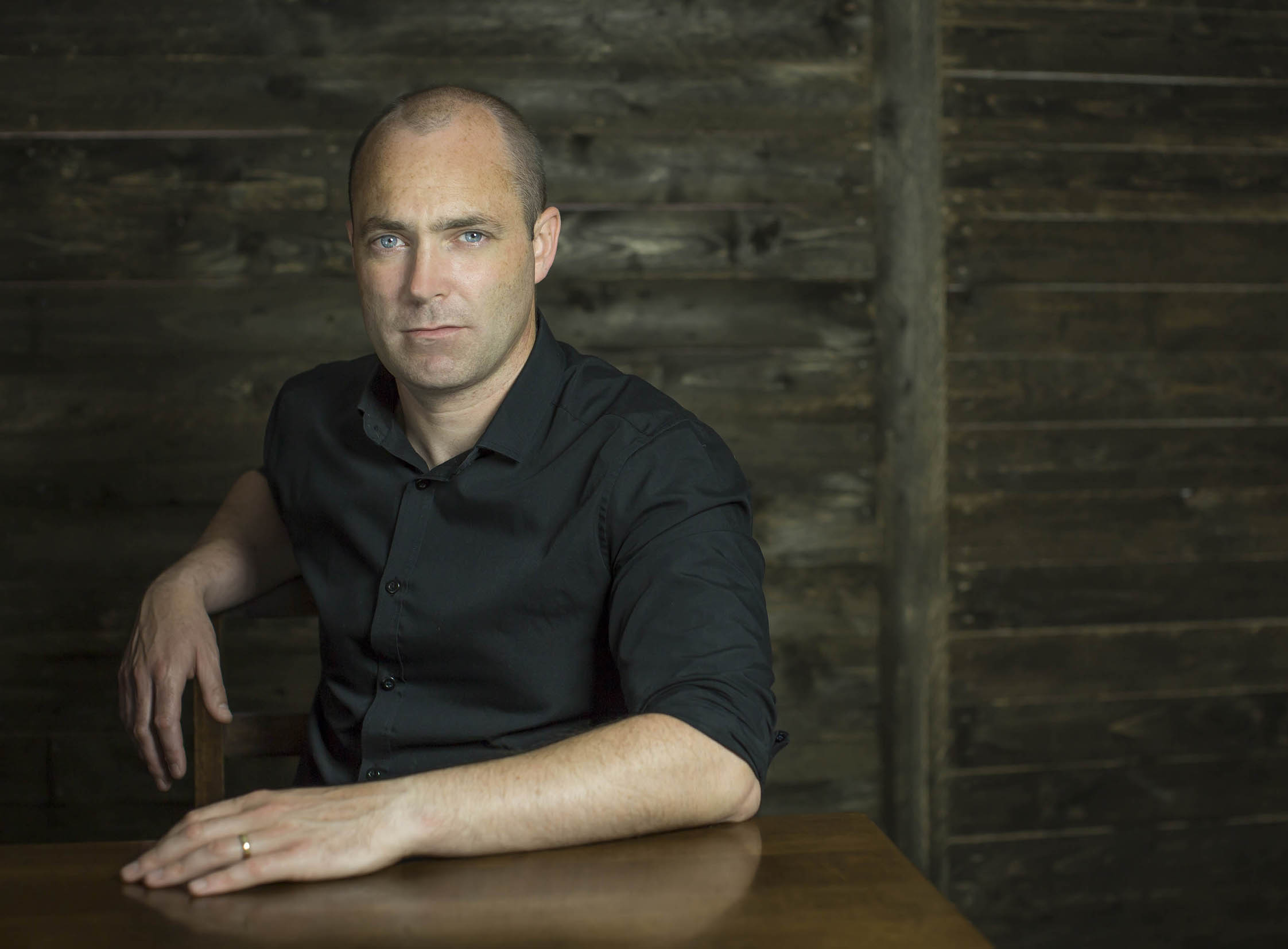 Donal Ryan is a local, having been born just outside of Nenagh.  He won the Irish Book Awards for both Newcomer of the Year and Book of the Year in 2012, with his novel The Spinning Heart.  He has made the Man Booker Prize shortlist twice. He worked for the National Employment Rights Authority until 2014, when he became a full-time writer. Ryan’s first two novels, The Spinning Heart and The Thing About December were between them rejected 47 times before being accepted for publication.