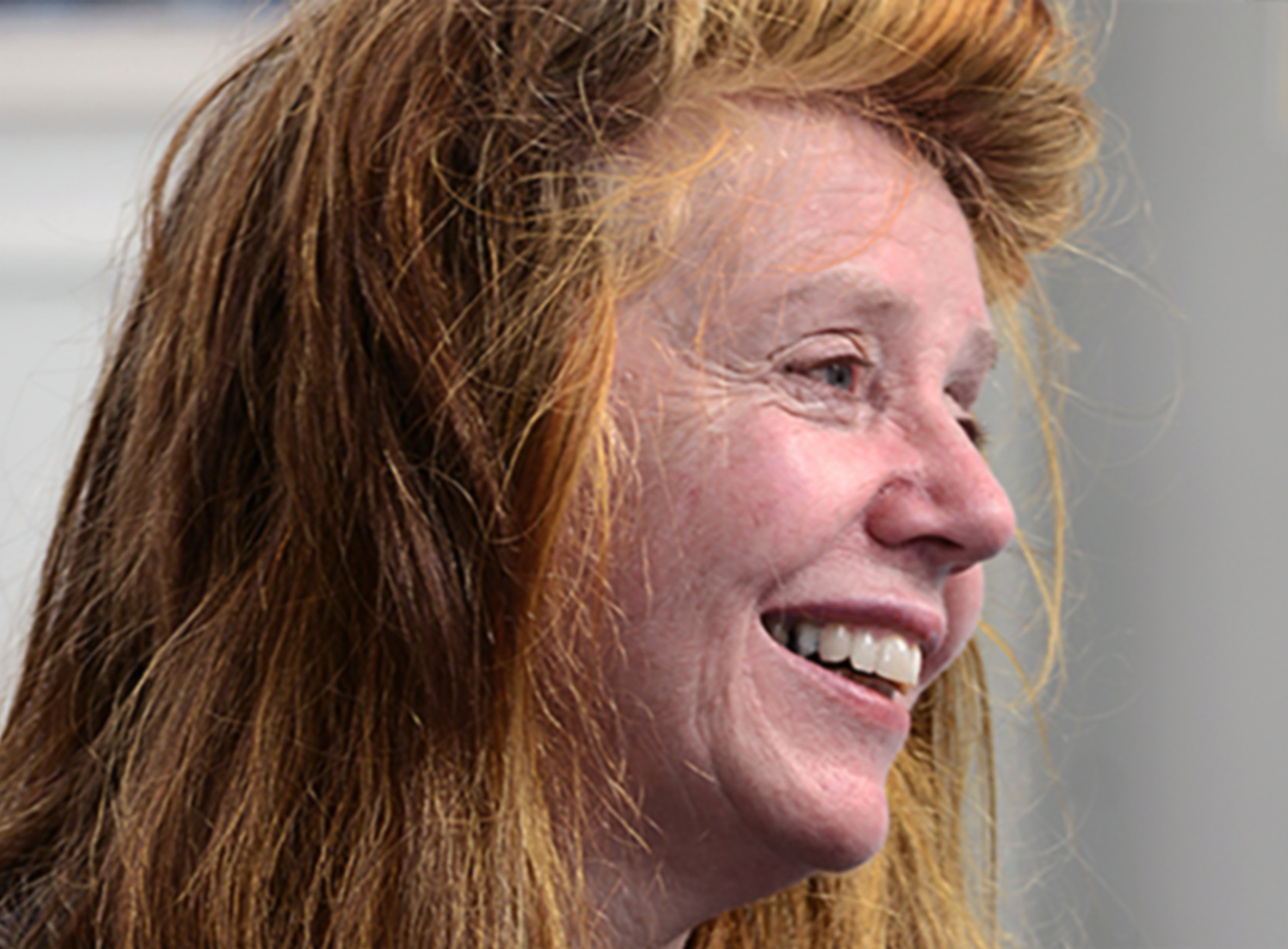 Moya Roddy’s debut collection Out of the Ordinary was shortlisted for the Shine Strong Award 2018.  She was also shortlisted for the Hennessy Award in 2017. Rita Ann Higgins called her poems “stunning and memorable’ and they have been been published in the Irish Times, Crannog, Stoney Thursday, Boyne Berries and Poeming Pigeons (USA) among others. Moya’s novel The Long Way Home was described as “simply brilliant” in the Irish Times; her short story collection Other People was longlisted for the Frank O’Connor International Short Story Award. She also writes for television and film.

Moya will be opening the festival this year, reading her poetry alongside Pete Mullineaux , in the Wine Buff, Nenagh, on Tuesday 1 October.