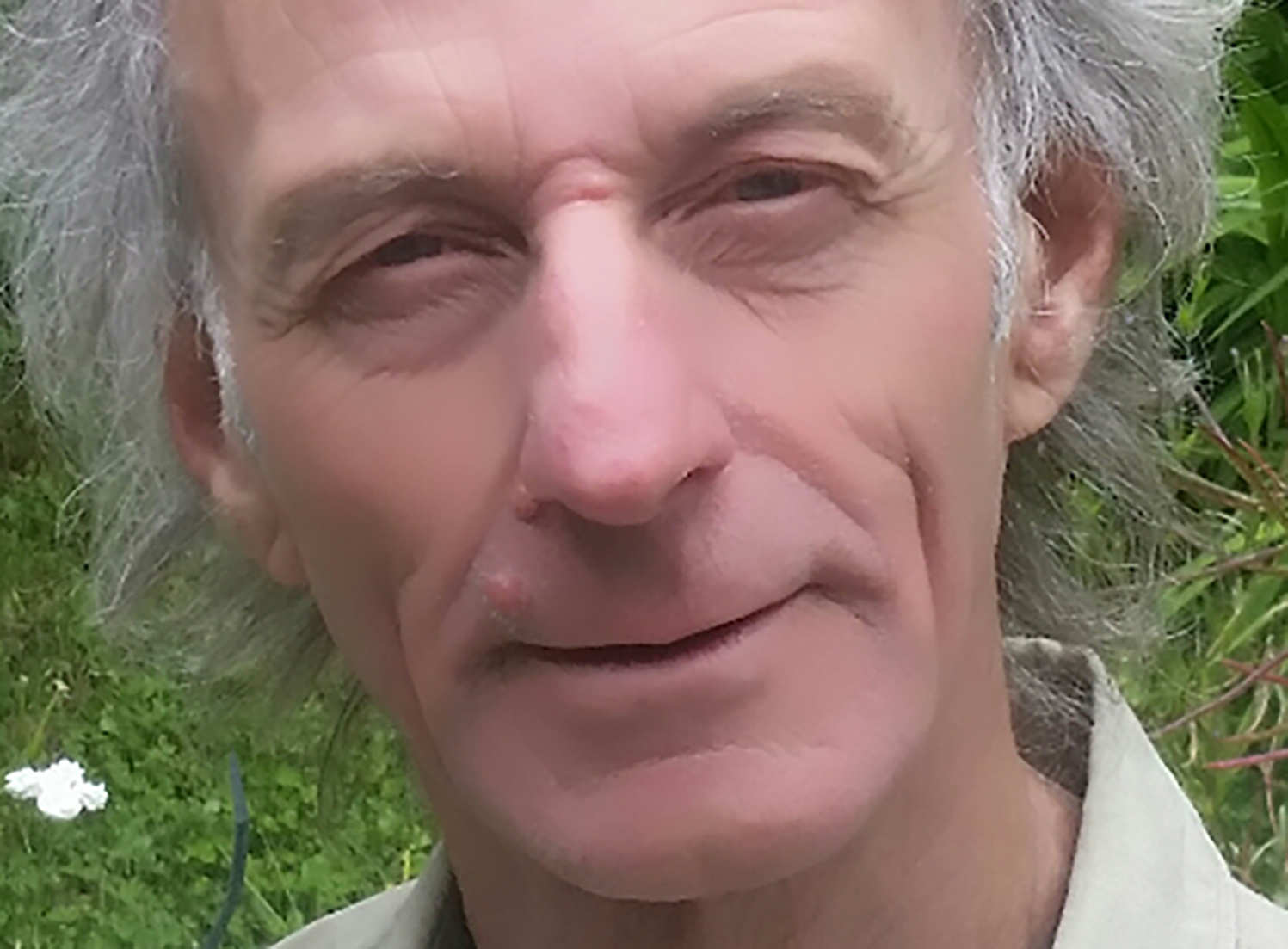 Pete’s been interviewed about his work on RTE’s Arena programme and published widely internationally.  His work has been described by various reviewers as ‘sensitive and profound’ ‘gorgeous and resonant’ and ‘grimly funny’, while stylistic comparisons have been made with Roger McGough, John Clare, Pete Seeger and John Cooper Clarke.